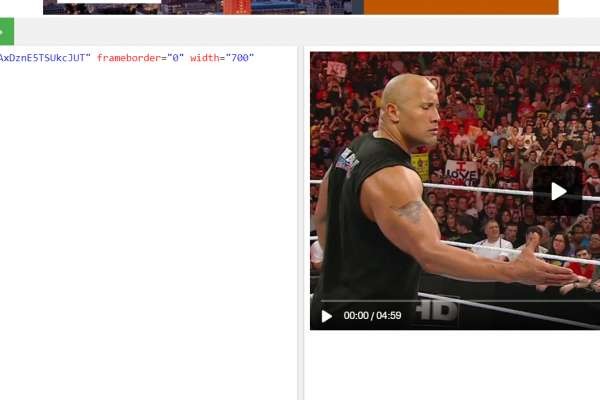 President Donald Trump's refusal to explicitly condemn a key far-right group has sparked outrage among opponents after a fierce and chaotic US election debate.

In the TV debate with rival Joe Biden, he instead called on the Proud Boys group to "stand back and stand by".

Members of the Proud Boys said on social media that the comments were "historic" and an endorsement.

The first of three televised debates between the two men ahead of the 3 November election descended into squabbling, bickering and insults, with US media describing it as chaotic, ugly and awful.

The commission that regulates the debates said it would introduce new measures for the next two to "maintain order". 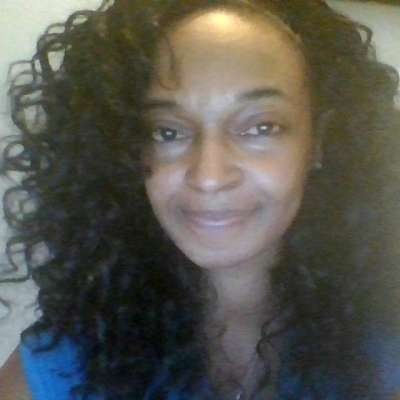 Hi how is everyone doing 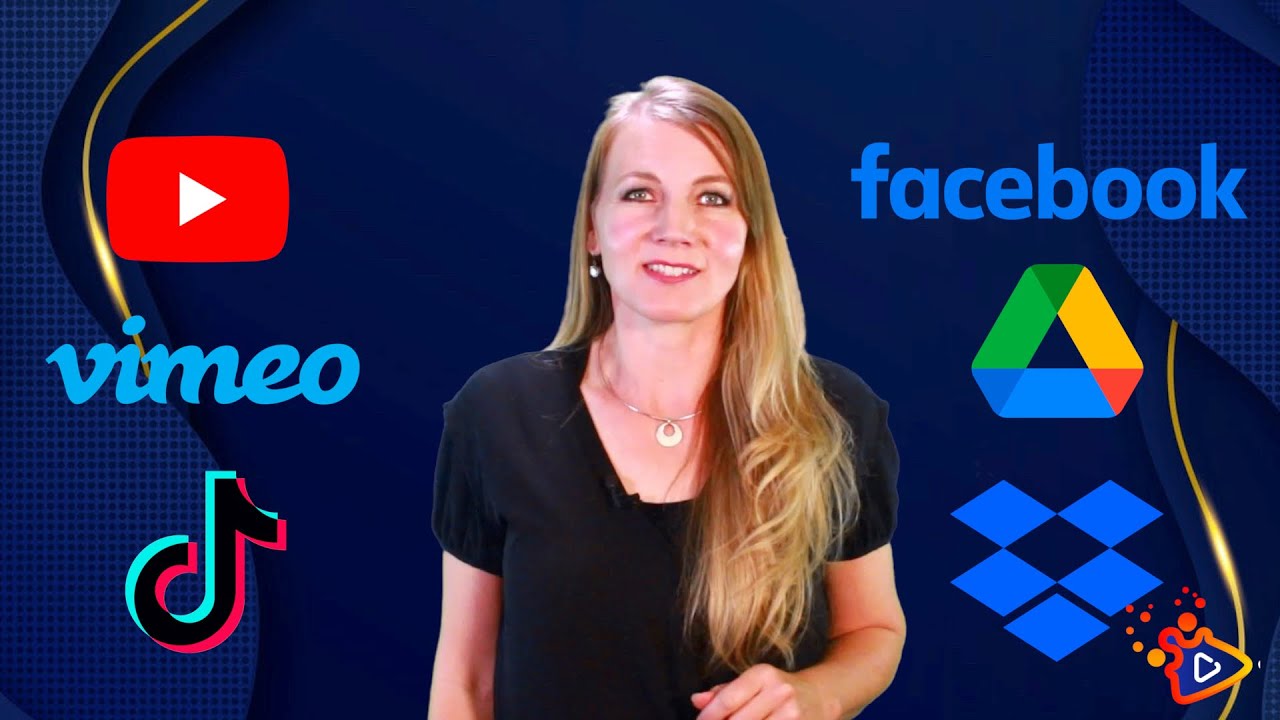